During the exceptional exhibition devoted to Jeanne Lanvin (1867 – 1946) at the Palais Galliera in Paris from 8 March to 23 August 2015, Montagut will share with you the story and the most beautiful models of one of the largest French couture brands still in operation today.

Coming from a modest family of eleven children, Jeanne Lanvin began working at the age of thirteen in a hat shop on rue du Faubourg Saint Honoré in Paris. It is in this same street that she will open a few years later her shop where she will sell her own creations, mainly hats (current address of Lanvin Hommes). 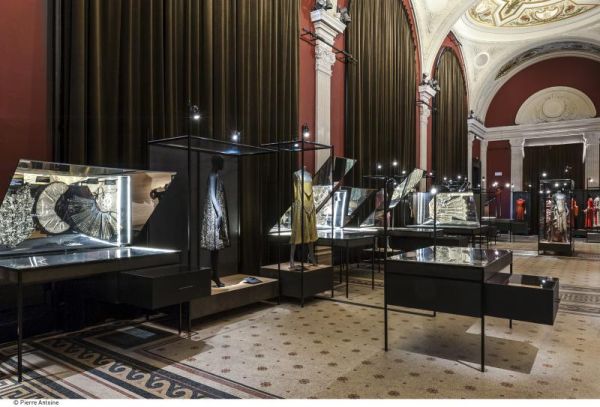 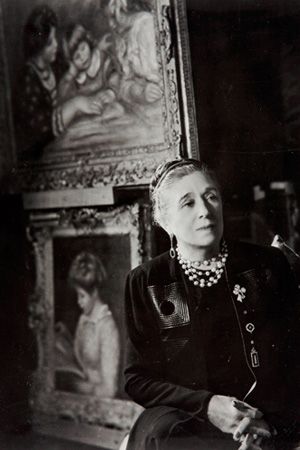 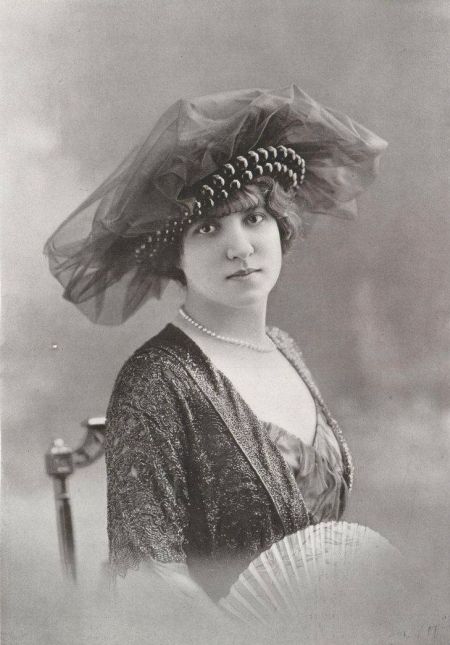 In 1897, she gave birth to the one who became her muse, her only daughter, Marguerite. Galvanized by the happiness of being a mother, her creativity develops even more. She begins to design outfits for her daughter, each one more delightful than the others, who make a lot of envious with the customers of the shop. Jeanne Lanvin then realizes to them the same outfits for their children. Thanks to her talent and the success of her creations, Jeanne Lanvin launched a women’s collection in 1909.

It is the unconditional love that Jeanne Lanvin wore to her daughter who inspired the logo of the brand. 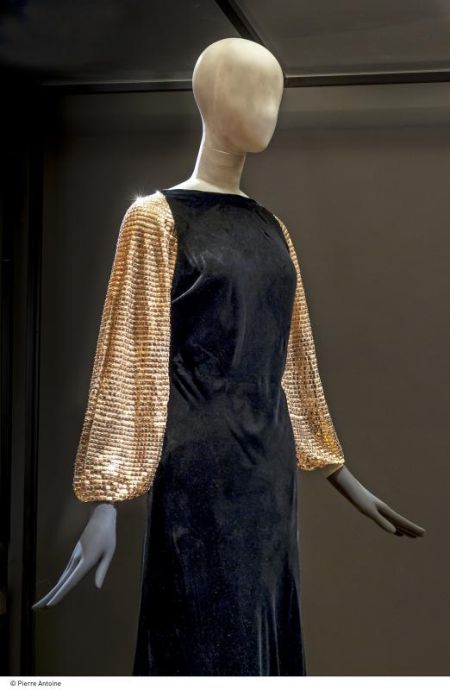 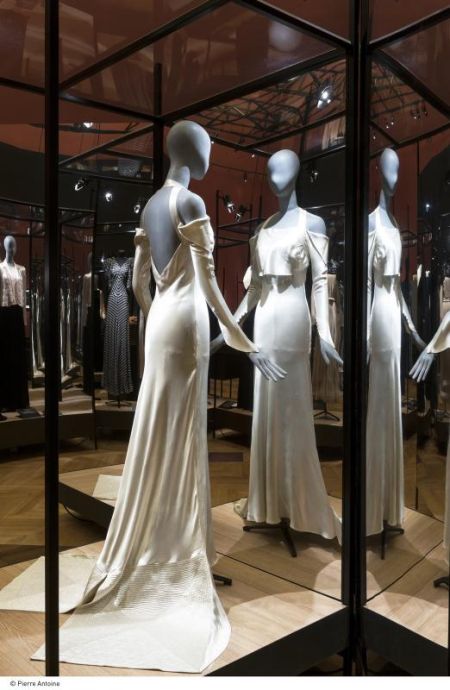 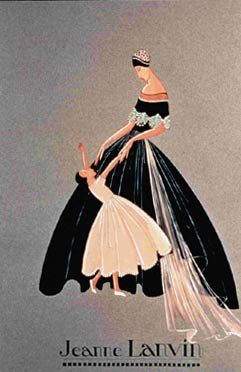 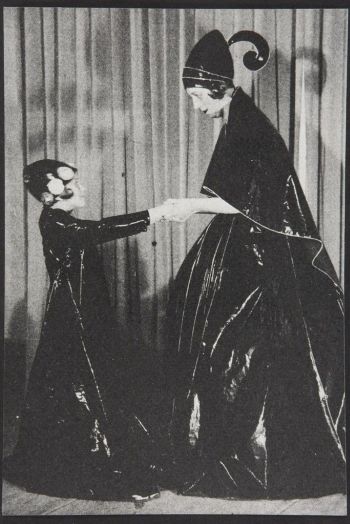 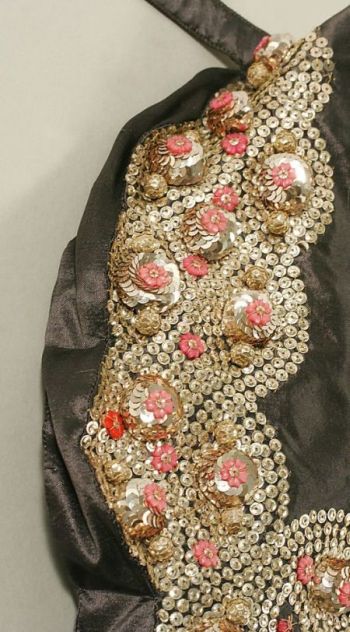 Deep colors: the blue, later called the Blue Lanvin inspired by the Quattrocento Blue of a fresco of Florence, the Polignac red, or even the Velasquez Green become the classics of the brand. But for the seamstress, who travels a lot and brings back a multitude of colored fabrics and samples of patterns, it is black that represents the “ultimate chic” and that she wore all her life. Jeann Lanvin, in harmony with his time, creates collections that appeal to women and that correspond to the style known as “La Parisienne”. 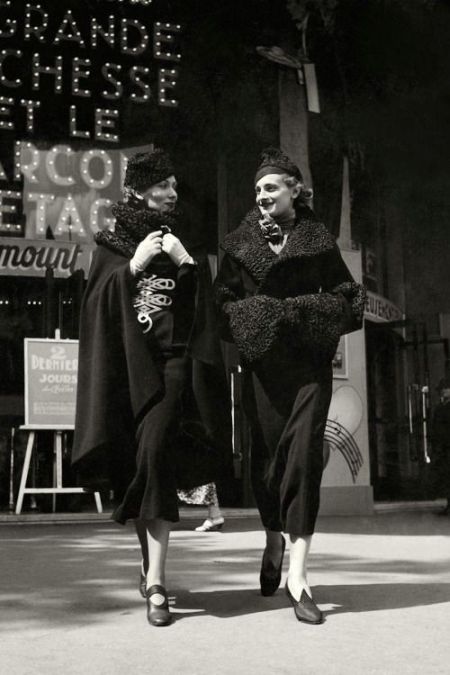 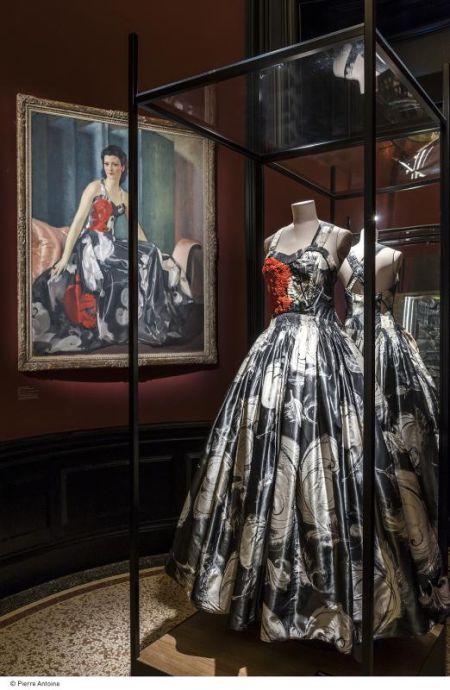 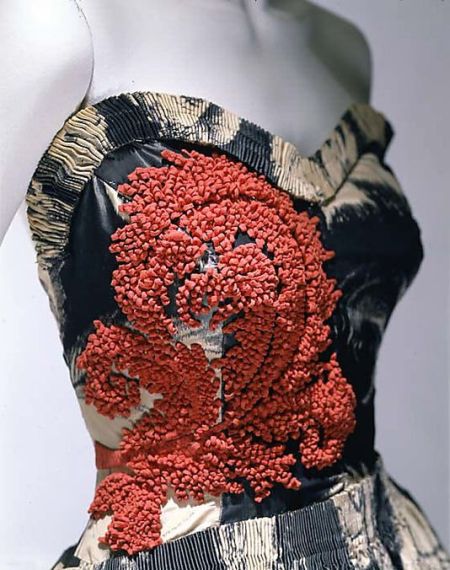 In 1909, she entered the very closed world of Haute Couture when her business became a member of the Haute Couture Trade Union Chamber.

In the 1920s, the flourishing company expanded its activities: interior decoration, in collaboration with Armand Albert Rateau in the Art Deco style, a collection for men and wedding dresses, and finally, the composition of perfumes, with the Leaving in 1927 the most famous of them, Arpège, which is a tribute to the thirty years of his daughter.

After the disappearance of Jeanne Lanvin in 1946, her daughter Marguerite remained the owner of the house and collaborated with many designers, such as Claude Montana, or Maryll Lanvin, the wife of Jeanne’s grand-nephew until 1989.

Then in the 1990s, the company went into the hands of various financiers, including the brand Louis Vitton. Then, L’Oréal gradually redeemed all the shares. Renouncing Haute Couture design, L’Oréal focused on licenses and fragrances.

In 2001, the businesswoman and Chinese patron Shaw Lan Wang took over the company and it was Alber Elbaz, the “devoted” designer who was chosen for his “ideal and sentimental approach to fashion” . He tries to create an imaginary story around each collection. Addict to comfort, he draws and perfectes his dresses until “at some point the woman disappears, and he sees only the dress …”. 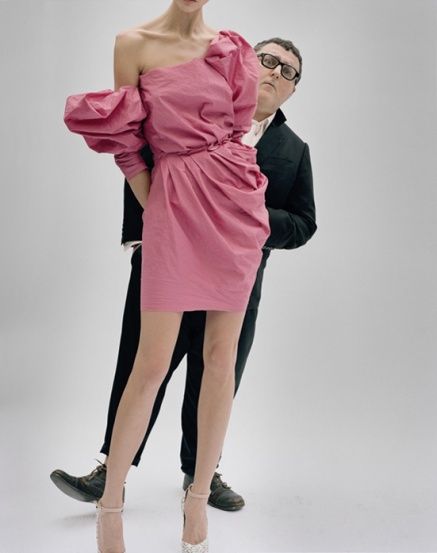 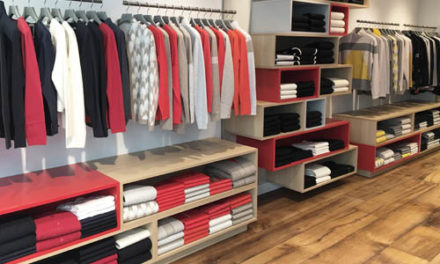 Yet a new Montagut shop in Lille 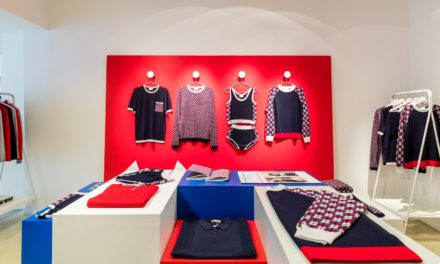 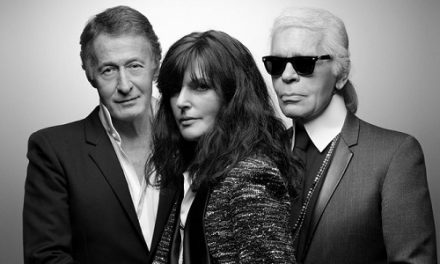 Festival of fashion at the Villa Noailles 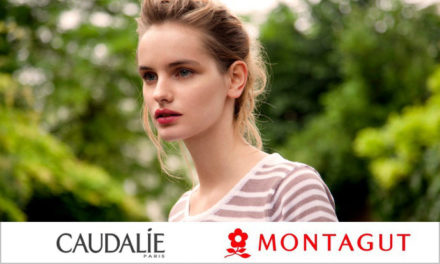