It is an unusual person that the world of fashion lost this Saturday June 25, 2016. Bill Cunningham, the famous photographer in the eternal blue jacket died at the age of 87 years, as Announced The New York Times, the newspaper for which he has been writing the column “On the street” for nearly 40 years.

Born into an Irish family of 4 children in Massachusetts, Bill Cunningham made his fashion entrance by necessity working as a storekeeper at the hyperstore Bonwit Teller. Later, he left Harvard and embarked on the conquest of New York where he set up his own business. He then created hats for the ladies of high society, although he had to multiply the odd jobs to continue living on his passion. 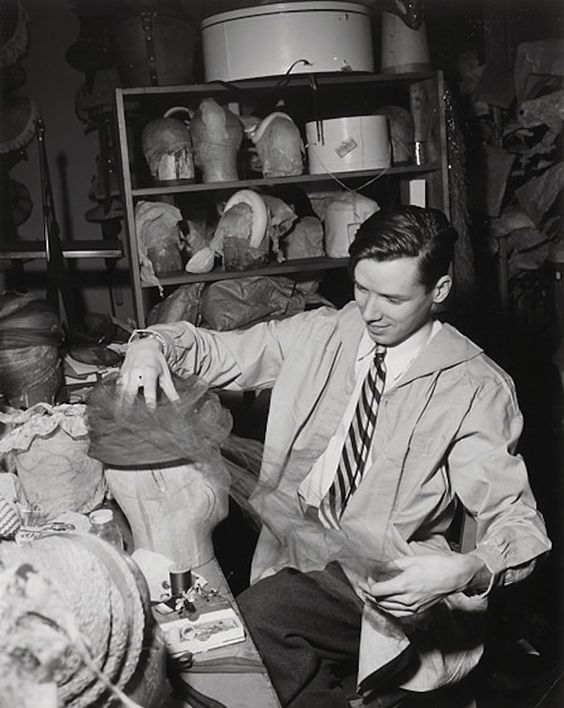 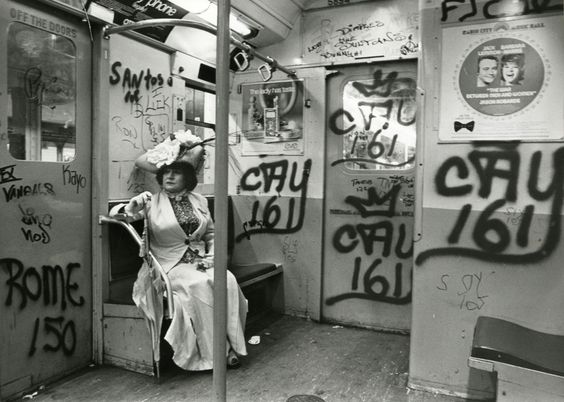 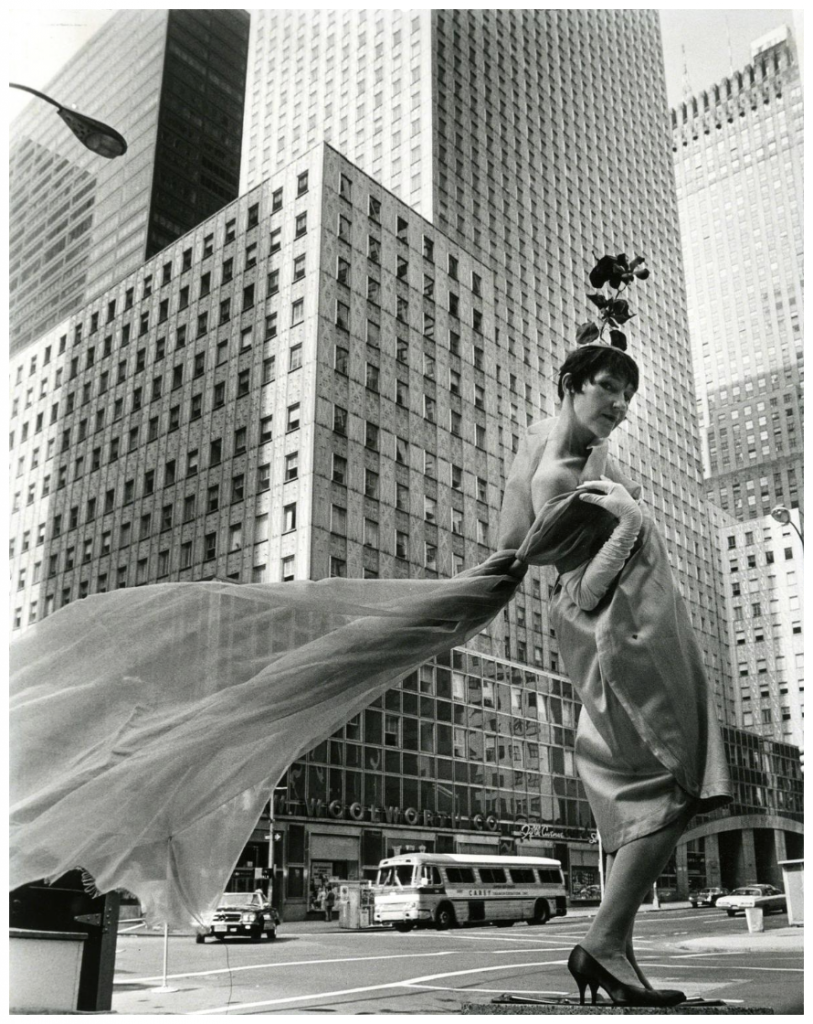 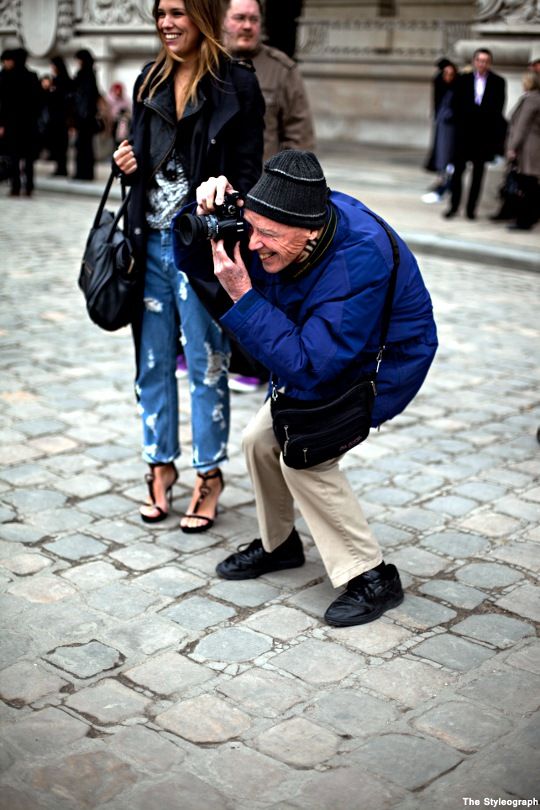 After his military service, he returned to New York where he became a fashion journalist for the Woman’s Wear Daily or the Chicago Tribune. In the 1970s, he began to seize on the street the changes of manners of this America in full mutation. It is a cliché of Greta Garbo, taken by chance, which will open the doors of The New Times, where he will sign for 40 years the column “On the Street” in which readers could discover fashion trends.

Captivated by the most unlikely looks, what he stalks most is the looks. Astride his eternal bike, he braves the seasons and captures on silver the phenomena of fashion, at their birth. 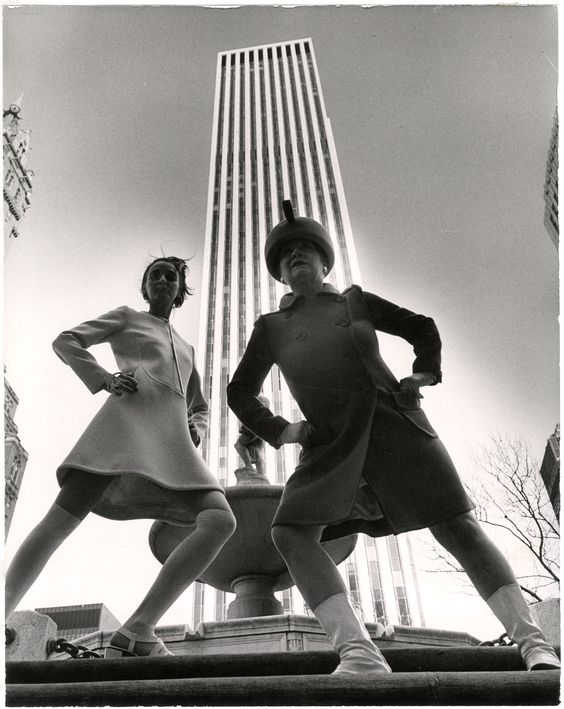 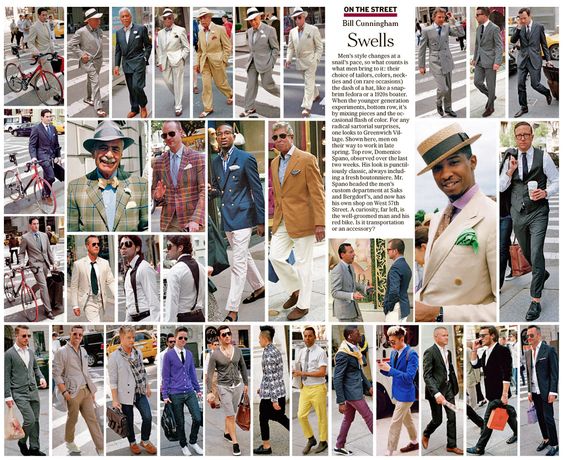 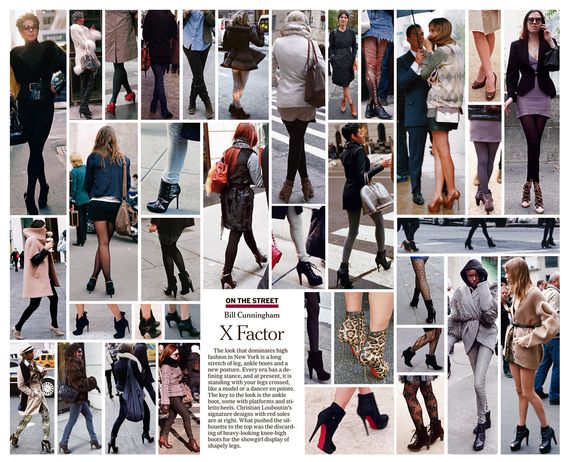 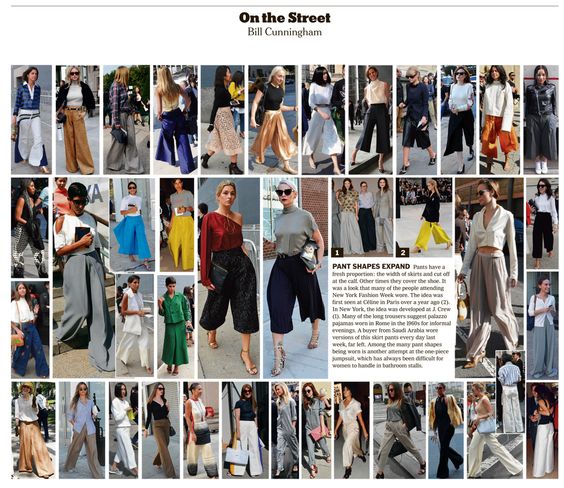 Persuaded that fashion is on the street, he gave an insightful look at future trends: “Let the street speak to you,” he said. He knew “what was to be the trend in six months,” said Anna Wintour, editor-in-chief of Vogue USA. His photographs have established bridges between the fashion of the creators and that of the street. It is the origin, for the world of fashion, of the “street style” that bloggers are practicing at the moment.

Affable, always smiling and discreet, he could rub shoulders with the people of the street as well as the most prominent personalities of show business. 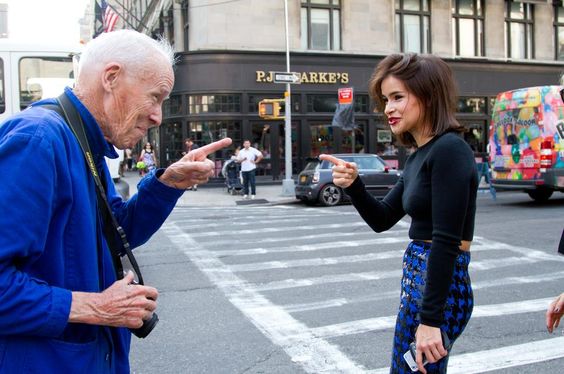 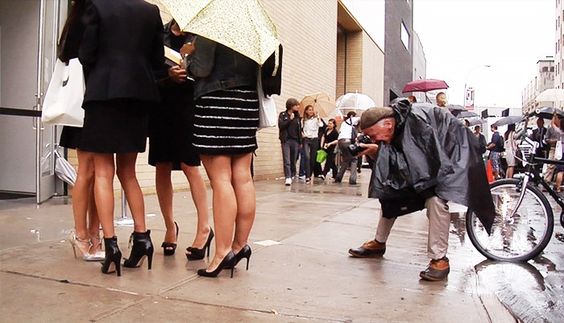 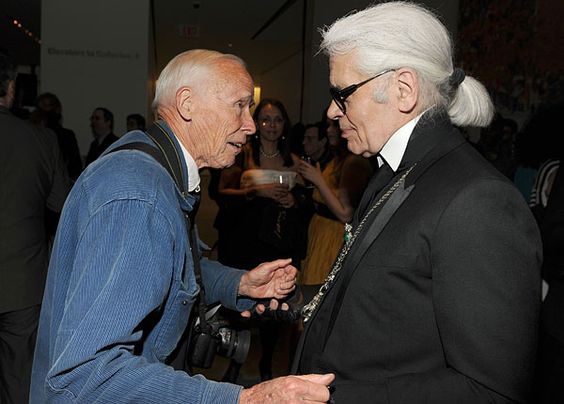 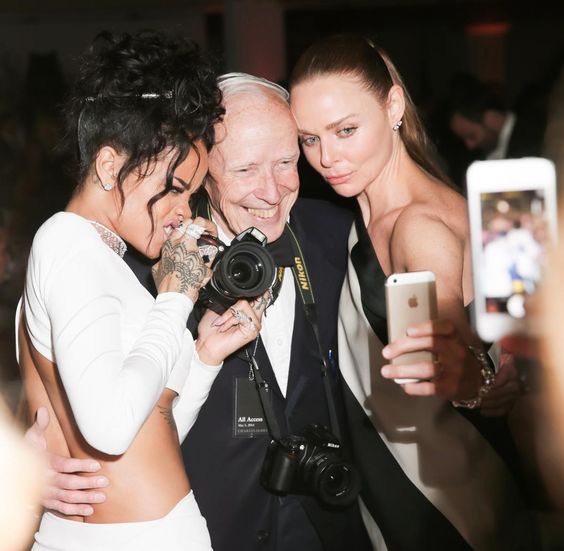 Among other personalities, New York City Mayor Bill de Blasio paid tribute to him: “We will remember Bill’s blue jacket and his bike. But we will especially remember the lively New York he captured in his photos. ” Awarded in 1983 by the Council of Fashion Designers of America for the photographer of the year, he was also awarded the title of Knight of the Arts and Letters. A documentary was also made on him in 2011 by Richard Press “Bill Cunningham New York”.

For him, “fashion is an armor that allows to confront the reality”.

Today, in our world of images, it leaves us an immense legacy! 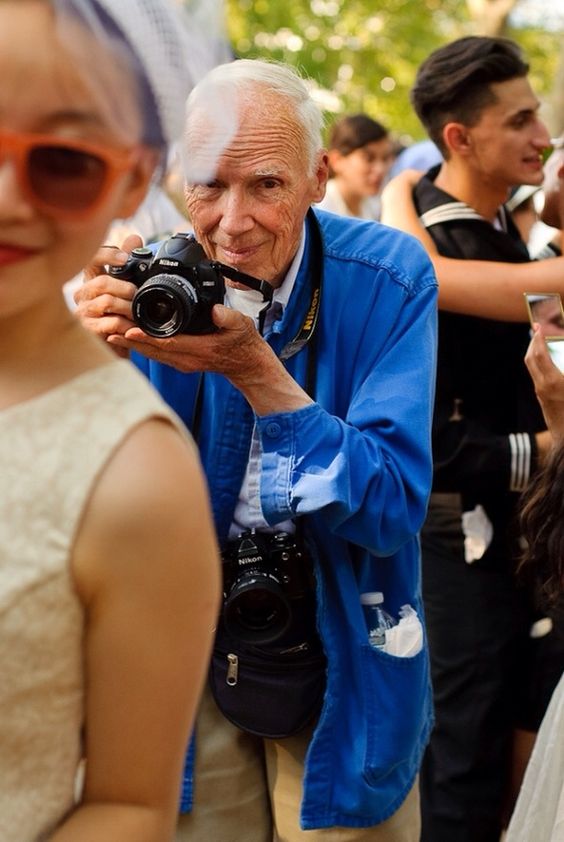 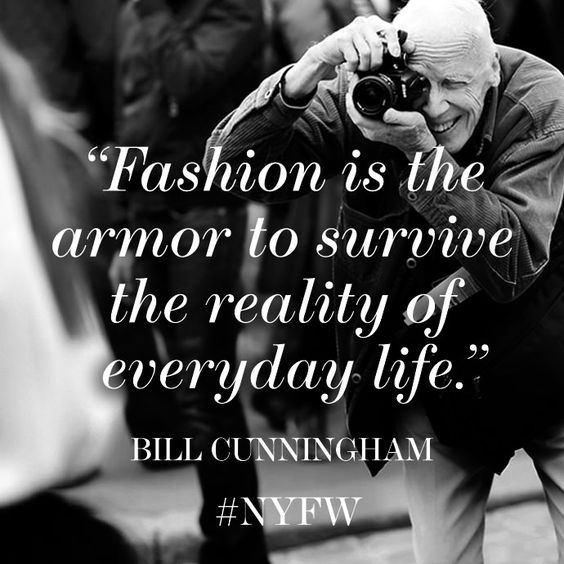 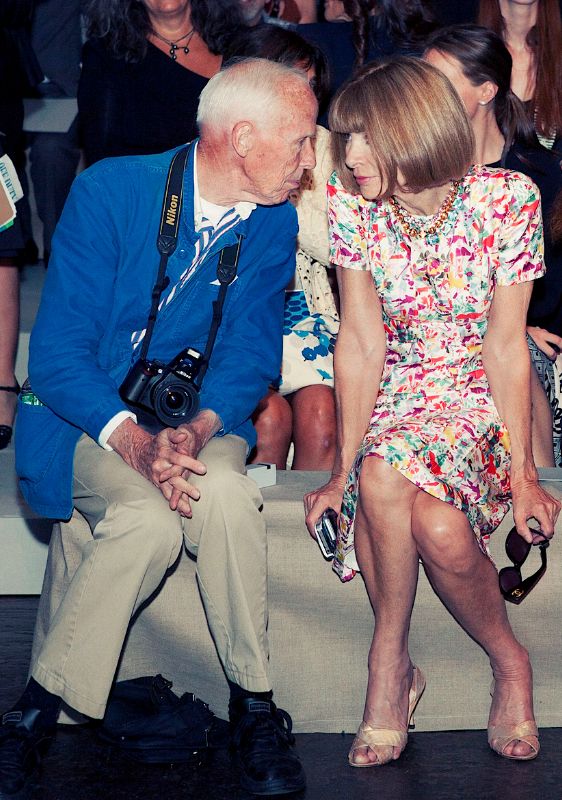 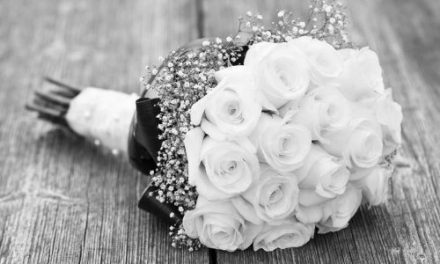 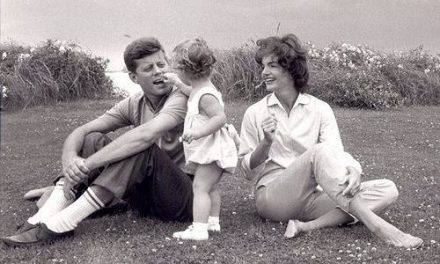 The polo is an art of living 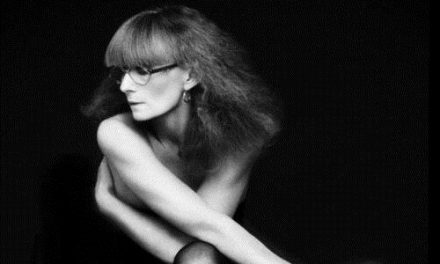 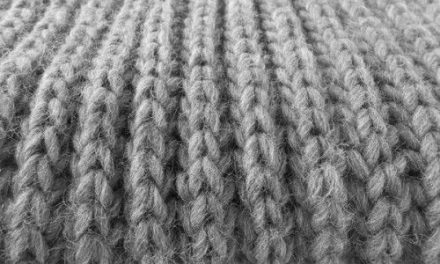 The Jacquard sweater is a success story