Like his sweater in cashmere sold 1.2 million euros, the blue shirt of Joachim Löw could get the same lusts, after the victory of the Mannschaft in the final of the 2014 soccer World Cup this July 13th.

The cashmere V-neck sweater wore by the coach of the German football team during the 2010 World Cup has proved to be a lucky charm : whenever ‘Jogi’ wore it, his team scored 4 goals: 4-0 against Australia, England 4-1 and 4-0 against Argentina.

His fans are so torn this man cashmere sweater, renamed “the miraculous sweater” by the German daily Bild. The retail chain, MetroGroup, bought the famous sweater for 1.2 million euros, at a charity event for children in difficulty. The V-neck cashmere sweater is also now part of relics of the Museum of the German Federation in Dortmund.

His fans bought a lot of this cashmere sweater for man, renamed “the miraculous sweater” by the German daily Bild. The retail chain, MetroGroup, bought of the famous sweater, at a price of 1.2 million euros, at a charity event for children in difficulty. The V-neck cashmere sweater is also now part of relics of the Museum of the German Federation in Dortmund.

This year, on the lawn Brazilian, it is a fitted shirt, blue night colored, that Joachim Löw endorses with the sleeves rolled up, which brought him luck since the Germans have become champions of the world after a victory in the final, 1-0 against Argentina.

Apart from this anecdote a little superstitious, Joachim Löw always knew to be elegance in the choice of her outfits, even on the lawn ground. His allure, always impeccable, let show tension he goes through during the matches. During Euro 2008, he had already caused a sensation wearing a chic white shirt slim fit, thereby starting a true phenomenon of mode.

This coach, dark and classy, is considered to be a real “scientific of football”. It meticulously analyzes the tactics of opposing teams and use a Big Data of information on its players to build a fine and carefully considered strategy by cutting the field in 18 games where each player knows what he must do.

For Low, the key is to play a top-level football that gives the show and show a United team that gives emotions, even if he happens to lose. In true Aesthete, it searches across beauty, both in the way to play football – honesty and rigour, but also in his style of dress.

His favorite accessory is a scarf, also renamed Jogi scarf. He does not hide his sensitivity for menswear and agreed to become the face of a brand of cosmetics for men. 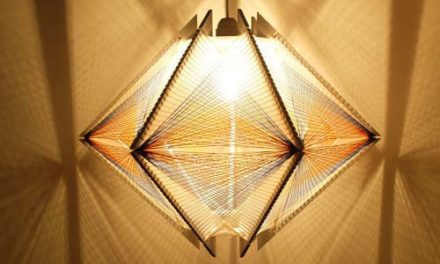 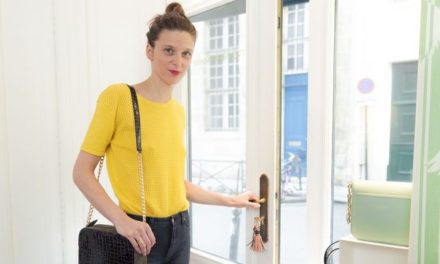 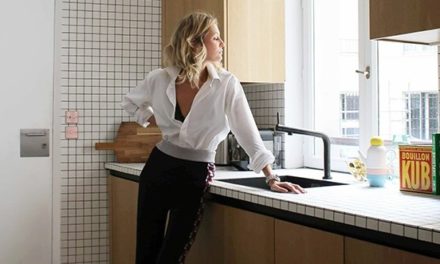 Elise Chalmin interviewed by Inside Closet 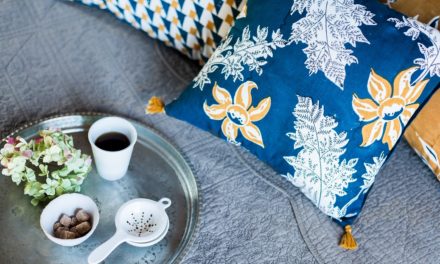 Jamini, the refined marriage of India and France